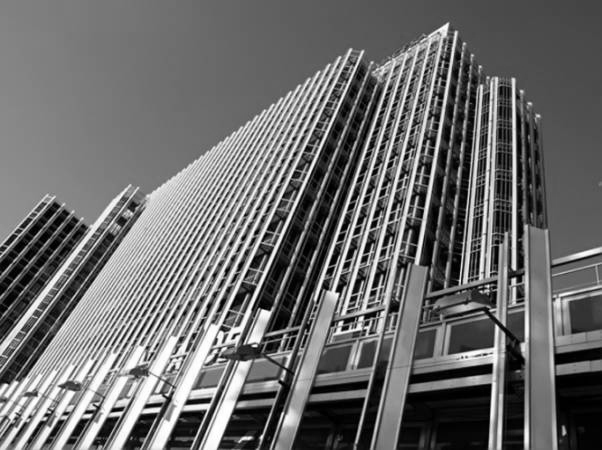 New alliances are formed in the shared workspace business in Spain. According to information given to Idealista/News by internal WeWork sources, WeWork, the world leader in coworking, has signed an agreement with Excem Real Estate, owned by the Hatchwell family, to develop the American company’s brand in Spain.
Excem Real Estate will develop its Siwork brand in Spain together with WeWork executive Jean-Marc Besson, current CEO of WeWork Property Investors, the joint venture between WeWork and Rhône Capital of the US.
Thus, the Hatchwells will be WeWork’s reference partners in Spain through Excem, and according to the same WeWork sources, will also collaborate with the US group in the development of the firm’s project in the Iberian Peninsula.
Excem Real Estate has named Besson president of its company Excem Capital Partners Siwork, while Franz Ferdinand Buerstedde, José Manuel Pozanco and Sam Estefano Toledano will also hold executive positions.
Excem has in fact already put capital in it’s coworking company to work with two 1.4 million Euro capital increases: in Excem Capital Partners Siwork, (founded in December 2017) , and in Excem Goya Siwork, respectively. The transactions were published in the Official Bulletin of the Mercantile Registry (BORME).